Our mission is to ensure equal access to healthcare, mental health, and social services for all, regardless of national origin or language ability, through the advocacy, education, and direct multilingual services that we provide.

Over a year ago, Missourians went to the polls and approved expansion of the Medicaid program. We supported the expansion of basic health coverage as a health equity issue then, and we are proud to announce that we will be actively assisting with Medicaid outreach and enrollment for hard-to-reach populations with support from Missouri Foundation […] 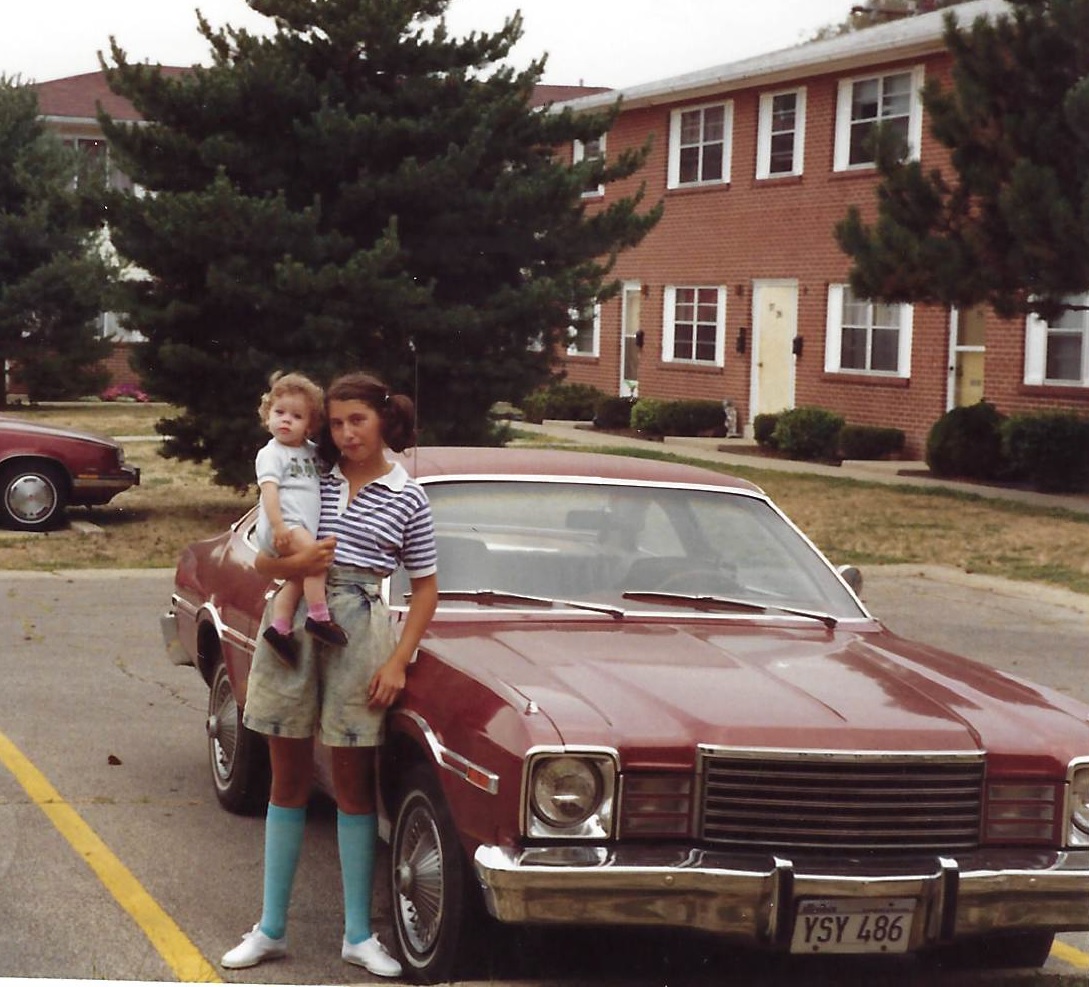 Bilingual International Assistant Services is proud to announce Social Services Director Dianne Mogilevsky Carty’s election as the Missouri Delegate to the Refugee Congress, a national advocacy organization built and led by former refugees, asylum-seekers, and other vulnerable migrants to promote the well-being, integration, and dignity of all vulnerable migrants. Dianne has been involved with the RC for over […] 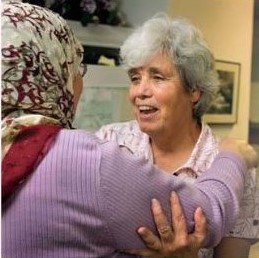 Statement on the Passing of Sister Jean Abbott, CSJ

With profound appreciation for her life and work, we honor the passing Friday, January 8, 2021, of Sister Jean Abbott.  Sister Jean, who founded the St. Louis Center for Survivors of Torture and War Trauma in 2001, was a foundational figure in the St. Louis refugee services community and one whose impact inspired a generation […] 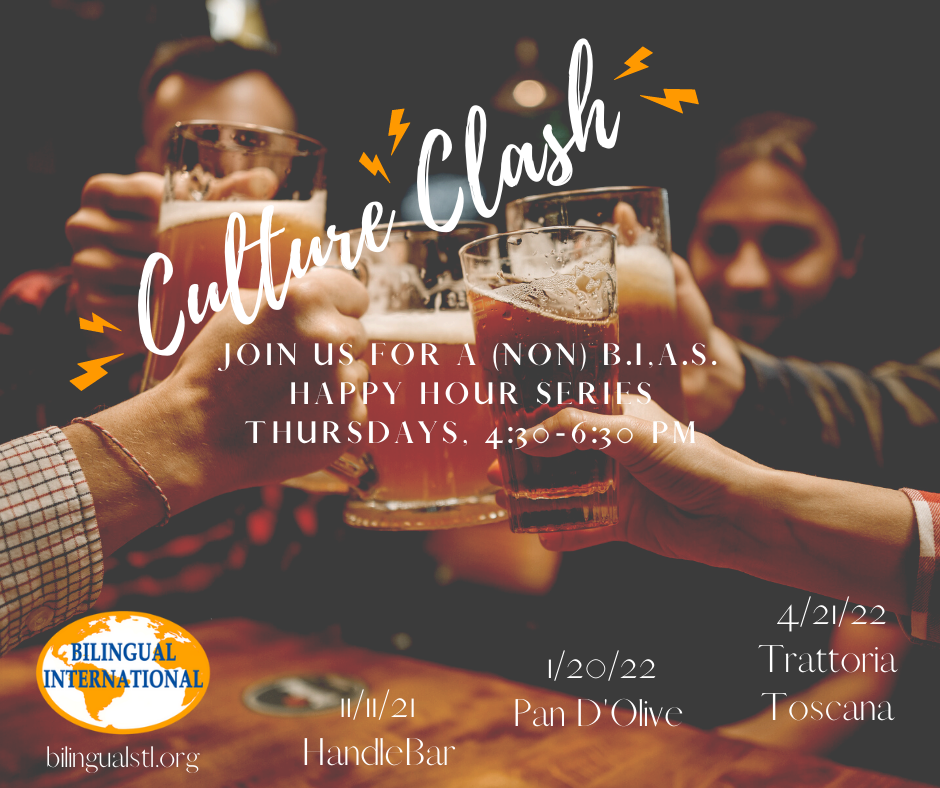 Join us this Thursday evening, 11/11/21, for the first installment of our Culture Clash Happy Hour series at HandleBar in the Grove!  RSVP here! The locations we selected (HandleBar, Pan D’Olive, Trattoria Toscana) for our inaugural event series are immigrant-owned.  These are just three of thousands of immigrant-established businesses in our backyard to choose from. […] 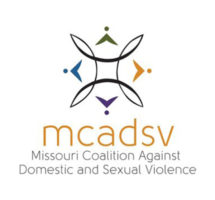 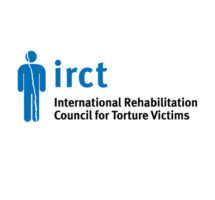 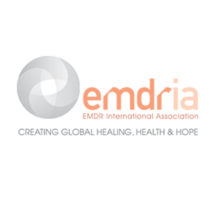 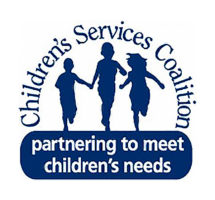 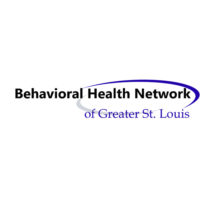 T-minus 3 days until Open Enrollment Period is over for getting heath coverage through Healthcare.gov. We're here to help if you need assistance. Call 314-901-2064 or go to bit.ly/contact4MEACA ... See MoreSee Less
View on Facebook
· Share

Ugh. Due to (you'll never guess) the ongoing COVID disruption that we're all mucking through right now, we are canceling the scheduled Culture Clash Happy Hour for 1/20 at Pan D'olive. We hope to be able to reschedule soon. Be safe! ... See MoreSee Less
View on Facebook
· Share